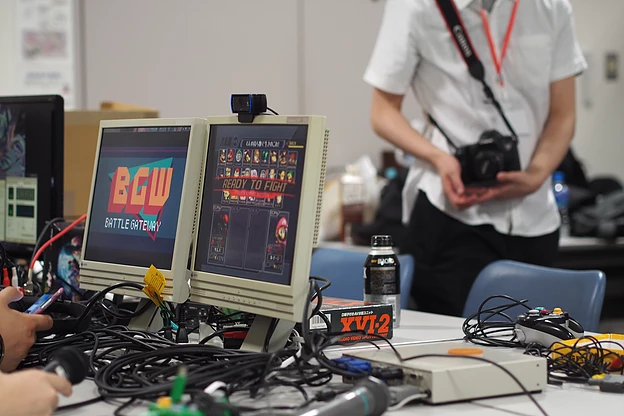 This article is about the current Status of Melee in Japan. I'm not a native speaker, so my grammar would be a little messy, but please know that I don't have any feelings to annoy people, thank you. 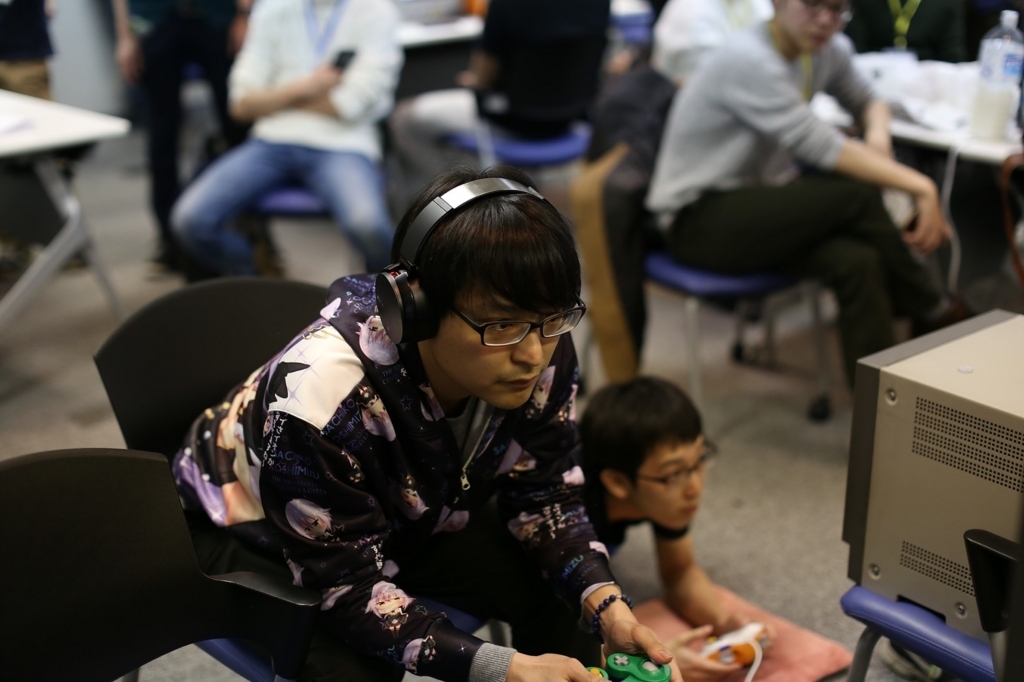 ‪Hello, my name is Yuichiro “Watch” Takahashi. I’m a Japanese Super Smash Bros. Melee player living in Tokyo and i'm struggling to make the Japanese Melee community bigger. I’ve often asked myself why Japanese players come to the US, so I’ve written this article to answer this question and tell you what I am trying to do. In the United States, Super Smash Bros Melee has made dramatic progress as an esport, but the game's country of origin, Japan, is showing sluggish growth. What exactly is different about Melee in Japan? I'll explain the problems as I've come to understand it through comparing my experiences with Melee overseas and in Japan.‬

‪1. Participation fees‬
‪In many tournaments overseas, such as EVO, entry fees are collected and redistributed as prize money. However, this type of prize money goes against gaming laws in Japan. No prize money is to be offered when taking entry fees from participants. Providing cash as a reward is "illegal" even for one yen.‬

‪2. Tournaments sponsored by third parties.‬
‪Only entities who in no way have any involvement with the running of a tournament may offer to sponsor the event and provide cash prizes. Depending on how the prize money is given, the tournament might be subject to violation of the Act Against Unjustifiable Premiums and Misleading Representations wherein an involved party (such as a game company) stands to benefit from an event which they sponsor. Regardless, there is an upper limit of 100,000 yen (USD ~1,000) for prize money.‬

‪Skill-based and luck-based games are just as likely to fall under the Act Against Unjustifiable Premiums and Misleading Representations.‬

‪3. Hosting tournaments in game stores and video game bars‬
‪A Q&A done by Nintendo Headquarters explains this, and their stance is as follows:‬

‪Applicable page ⇒ 【Other】 Although I am planning to have Nintendo's gaming machines on store and playing with customers, is there any need to obtain permission from Nintendo even if it is free? 【その他】任天堂のゲーム機をお店に置いてお客様に遊んでもらおうと思っていますが、たとえ無料でも、任天堂から許可を得る必要はありますか？

‪There are estimated to be less than 500 Melee players in Japan. Among that small population, only about 200 are active and joining tournaments and smash fests on a regular basis. ‬

‪We need people who edit and upload videos, such as tournament sets, combo videos, and tutorials, and those who can run streams for tournaments.‬

‪We have the SUMABURA DX KOURYAKU SHINAN (Guide to Melee) website as a written guide, but there isn’t a Japanese equivalent to SmashBoards or r/SmashBros to share content. It's hard to find info on Smash fests and tournaments, and people usually find the info randomly looking at someone's Twitter.‬ 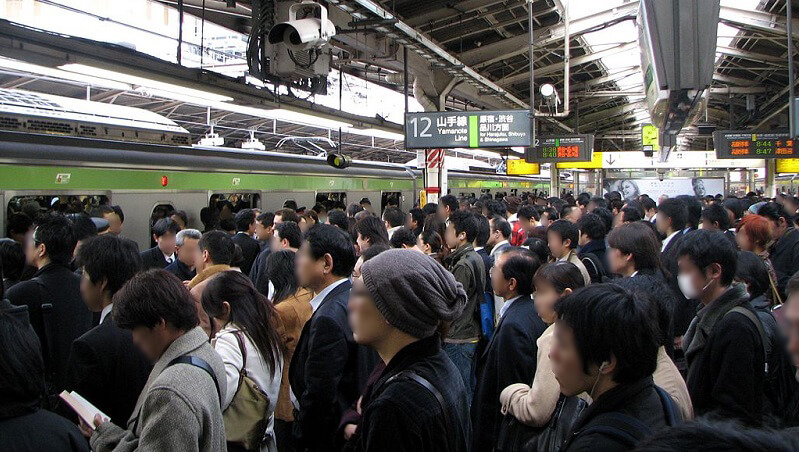 Due to Japanese work culture, namely that overtime is often expected of workers, and lengthy commutes to work, most Japanese players do not have much free time. Getting enough vacation days to go to a tournament in America is very difficult because Japanese players will need an additional day of travel before and after an event (just going to LA is a 10 hour flight, assuming it’s direct into Tokyo or Osaka, plus whatever distance to their house from there). Not to mention the language barrier.‬

‪In thinking about these issues, below is what I have come up with to imitate the American Melee Scene while applying the uniqueness of Japan’s situation.‬

‪◆ Obtain Recognition and Increase the Number of Overseas Viewers‬

‪I want to work toward having Japanese & foreign sponsors for tournaments in Japan as well as increasing viewership of non-Japanese players. ‬

‪Japan is an awesome place to travel to. Amazing food, nice weather, interesting historical and natural sites, and of course “Otaku” culture. We have a lot to add to the international Melee community, and even more to gain by having pro players attend our events.‬

‪In Japan, we want to try and use the store and donation drive functions of smash.gg, but the idea of this type of thing for Smash has not yet permeated through our player base. Even if a direct pot bonus is impossible due to legal problems, I want to organize a high-level event in Japan in which we use Smash.gg to invite famous players and finance the tournament. Giving as much prize money as the law permits.‬

‪I feel it is important to increase the number of Japanese players who can compete within the top 15. Players active in world-level competition have a much higher chance of gaining sponsorships. The presence of a strong player who can share know-how also leads to improvement at a domestic level.‬ 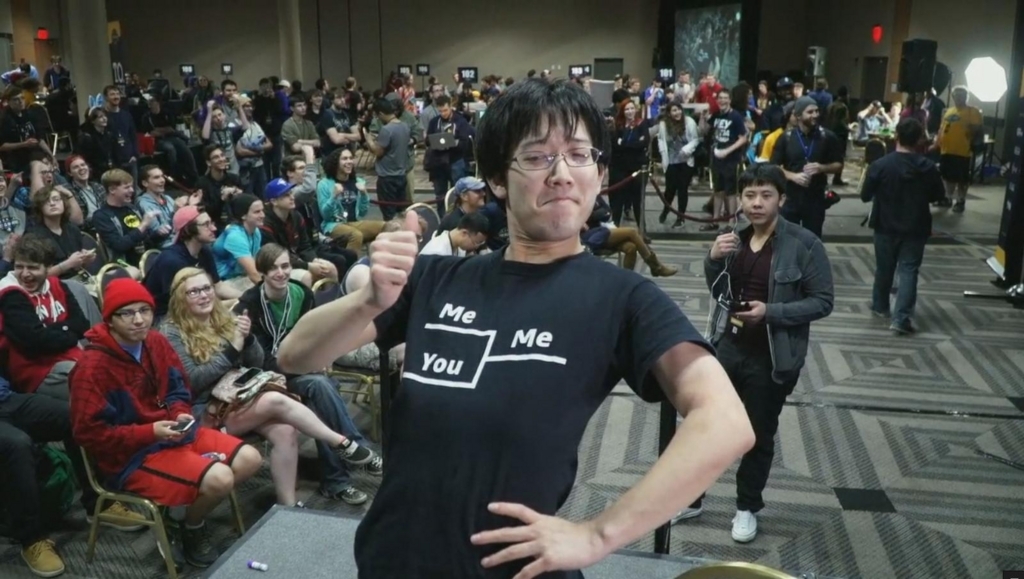 ‪The only currently sponsored Japanese player is Masaya “aMSa” Chikamoto, and the next Japanese player who I feel should be sponsored is Rudolph. Not only does he have real talent for the game but he is also willing to put everything else to the side to become strong. I believe that it is this attitude that can bring real change to the problems that we face. Rudolph has an extraordinary passion for and obsession with Melee. What he is missing right now is training in overseas environments, and I believe that from what I saw when he was allowed to train for more than a month, he has a vast amount of potential that has yet to be awakened. ‬

‪With the birth of Japan's first salary-based professional gamer team (DetonatioN, Focus Me) and the opening of a vocational school, Momochi and Chocoblanka’s Shinobism, for nurturing professional gamers, the amount of positive developments for Japanese esports has increased. As other titles are gaining momentum, I believe that there is a wonderful potential that Melee will thrive in Japan as much as it has overseas. My ultimate goal is to organize a tournament where you can compete in a championship with the Gods and Demi-gods in Japan every year. A Revival of Melee: Japan.‬